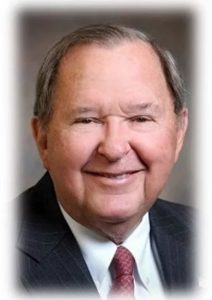 C. M. “Bill” Gatton’s start as an entrepreneur began as president and general manager of Bill Gatton Motors in Owensboro, KY, in 1959, just a half-decade after his graduation from college. That lone dealership has since mushroomed to Bill Gatton Automotive Group which now includes Chevrolet, Cadillac, Acura, Mazda, Nissan and Honda dealerships in Tennessee.  In 1973 he opened the Bill Gatton Honda Dealership in Bristol.

Founder of The Bill Gatton Foundation a charitable organization in Bristol, Tennessee. In 1987, it received its exempt organization status from the IRS and now brings in $15.9M in annual income. With over $53.5M in assets, the organization is one of the largest nonprofits in the United States. Proceeds go towards charitable and educational organizations. 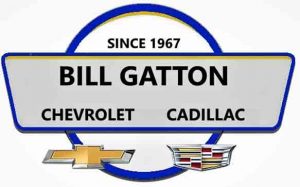 Bill Gatton Honda in Bristol, TN, also serving Johnson City, TN and Kingsport, TN is proud to be an automotive leader in our area. Since opening our doors, Bill Gatton Honda has kept a firm commitment to our customers. We offer a wide selection of vehicles and hope to make the car buying process as quick and hassle free as possible.

We are always looking for bright, motivated, and energetic professionals to add to our world-class team. Our employees work together towards a common goal to offer the best service in the industry. If you feel that your skills would be a valuable asset to our customers, we want to get to know you! 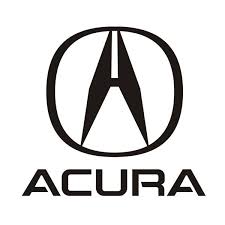 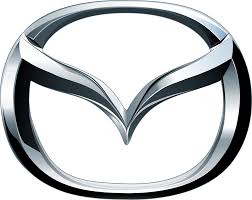 Contact us for the latest employment opportunities and to schedule an interview with our general manager.